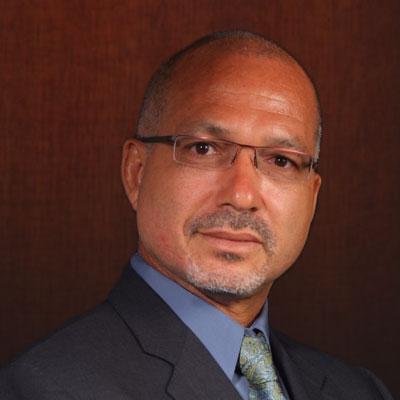 Since May 2004, A. Joel Walton has been the Chief Executive Officer of the Maritime Authority of the Cayman Islands (MACI), which also owns and operates the Cayman Islands Shipping Registry. He obtained a Bachelor of Administration (Hons) degree with a specialisation in Finance from Brock University, Canada, in 1983 and an MBA with a concentration in Finance and Strategic Planning from the University of Windsor,Canada, in 1988.

He is currently Chairman of the MACI Executive Management Committee and the Maritime Sector Consultative Committee.