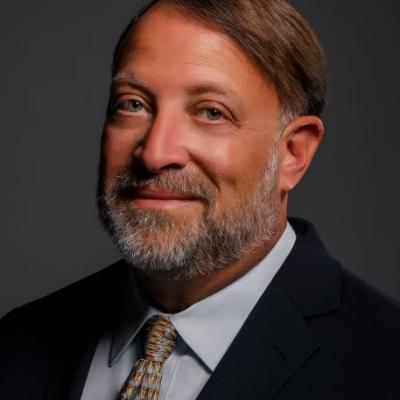 Bruce S. Rosenblatt, a third-generation naval architect whose family has been practicing ship design for 115 years, has spent his nearly 40-year marine industry career focused on all facets of ship design and ship design management. Mr. Rosenblatt holds a Naval Architecture and Marine Engineering degree from the University of Michigan (1983) and an Executive MBA from Pace University (1995).

The family firm, M. Rosenblatt & Son, Inc. (MR&S), was founded in 1947 jointly by his grandfather, Mandell (a prominent Yacht Designer) and father, Lester. Informally Bruce Rosenblatt began his apprenticeship in 1974 working summers at MR&S as a high school and college student. His more “formal” ship design/marine industry career began in 1983 at MR&S, where he worked in various engineering and management positions, from Naval Architect & Marine Engineer to President and COO of the 500+ person company. In 2000 MR&S was sold to AMSEC LLC where he worked as a Senior Vice President until 2008 when he founded the Naval Architecture & Marine Engineering firm, Bruce S. Rosenblatt & Associates, LLC (BSR); a smaller rebirth of the old MR&S. At BSR, Mr. Rosenblatt is President and CEO. They have offices on the east and west coasts of the United States and employ over fifty engineers and designers.

Mr. Rosenblatt holds senior positions on the boards of four different schools of naval architecture & marine engineering including Chairman of the Board of Webb Institute. He is a member of the Council of the American Bureau of Shipping, a member of the Board of the Shipbuilders Council of America, a past president of the U.S. based Society of Naval Architects & Marine Engineers and a past President of the U.K. based Royal Institution of Naval Architects, having been their first non-Brit president in their 160+ year history.

Mr. Rosenblatt is responsible for bringing to Cayman marine industry speakers, as well as two programs, subsequently funded by DART, the Sea Perch program and the Summer Engineering Academy.