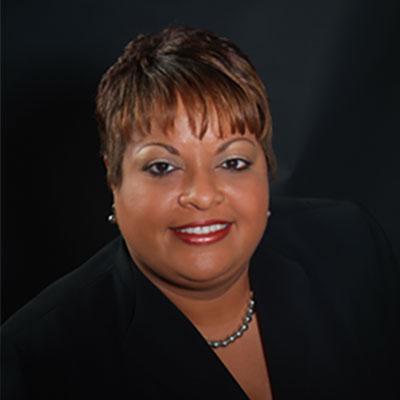 Ms. Dilbert-Davis brings to MACI over 25 years of governmental experience, having initially joined the public sector in Cayman Brac in 1983.   She has worked in various Government agencies including the George Town Hospital (now the Health Services Authority), the Financial Secretary’s Office, the Portfolio of Finance & Economics, the Public Service Pension Board, the Ministry of Education, Employment, Youth, Sports & Culture and the Department of Education Services.

Following a short stint in the private sector in Grand Cayman, and study leave abroad in the UK, Mrs. Dilbert-Davis re-joined the public sector in 1989, where she remained until December 2007 before joining MACI.

Ms. Dilbert-Davis holds a Certificate in Personnel Practice from Chichester University, UK, and a Masters in Human Resources Management degree from the University of Portsmouth, UK.  She served as Secretary to the MACI Board of Directors from October 2010 to June 2014. Mrs. Dilbert-Davis is also member of the MACI Management and Executive Committees.